Brigham City acquired the Academy building in 1998 with the intent of facilitating its restoration. In 1999, Brigham City and Utah State University Department of Landscape Architecture and Environmental Planning conducted a conceptual planning exercise to produce ideas for the Academy and the surrounding area. In 2007 money was secured to restore the building exterior. In 2013, FFKR Architects was contracted to design the second phase of the restoration project, which restored the second-story ballroom interior; finished the first level with meeting, lobby and instruction rooms; and added a 16,000-square-foot addition with kitchen, restaurant, and support facilities. These changes support the historical building as a convention and reception center for the northern Utah area. The restoration and remodel transformed the dance hall into the Brigham City Academy, a new regional convention center for the community of Brigham City to enjoy. 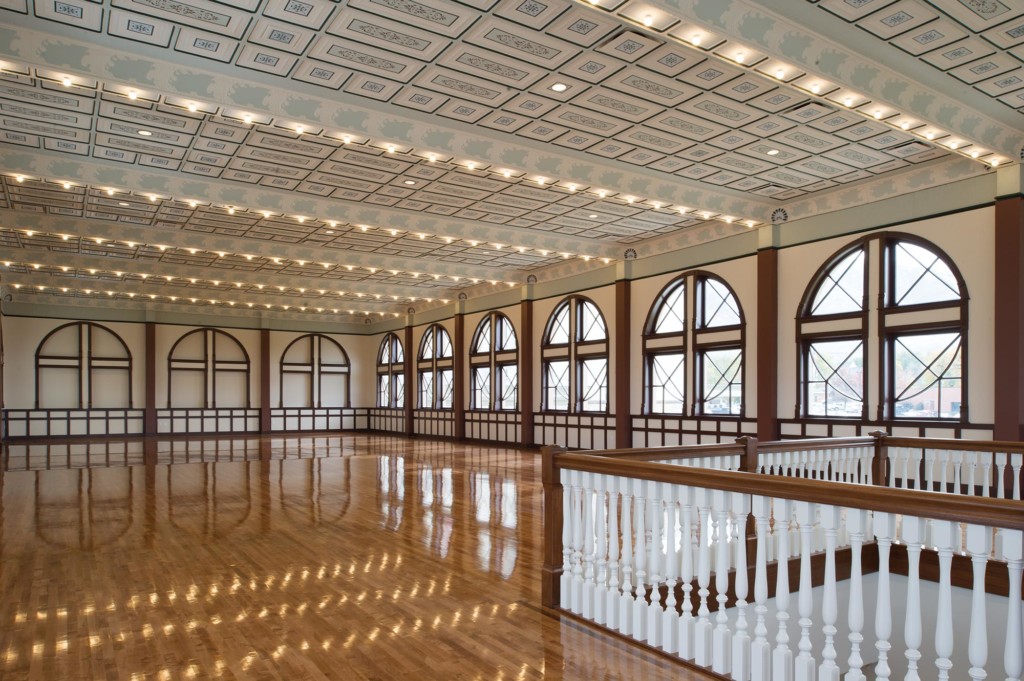 The ballroom is designed as a large open space with the flexibility to accommodate a wide variety of events. The wood trim and other details are remnants of the original building and keep the charm and history alive in the restored building. New trim and hardwood flooring were recreated to match the original design and maintain the authenticity of the original structure. Large windows allow visitors to take in the view of Main Street and the surrounding areas.

The ceiling was a critical detail to the project and great care was taken to restore what panels were able to be salvaged. Panels that were beyond repair were recreated to match the original design. The original ceiling of the ballroom featured stamped tin panels that were painted in various vibrant colors. 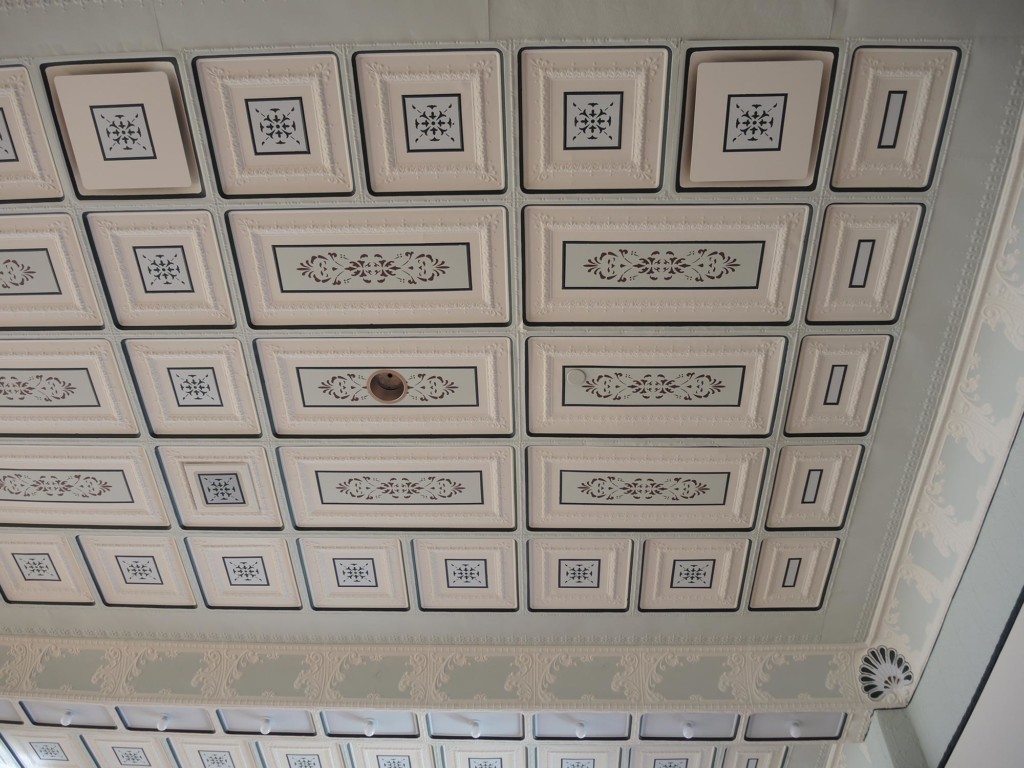 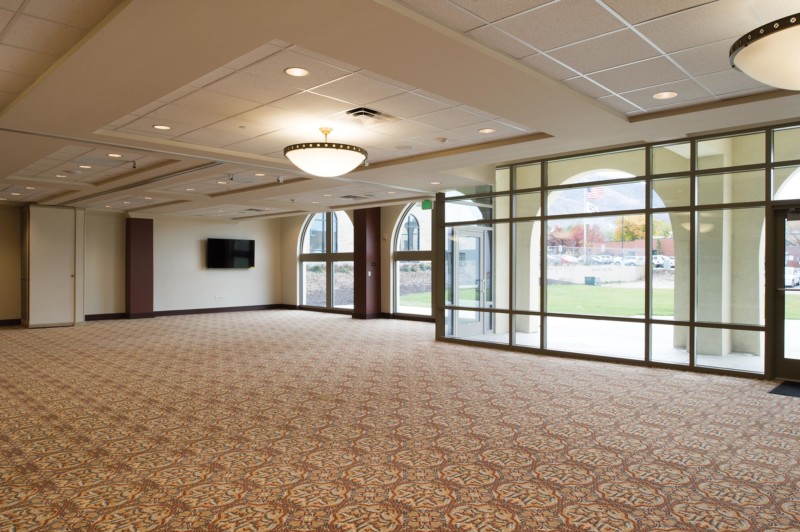 The first floor which was originally open to the environment as a horse corral was enclosed in the first phase of the project and transformed into convention and meeting space by FFKR Architects. 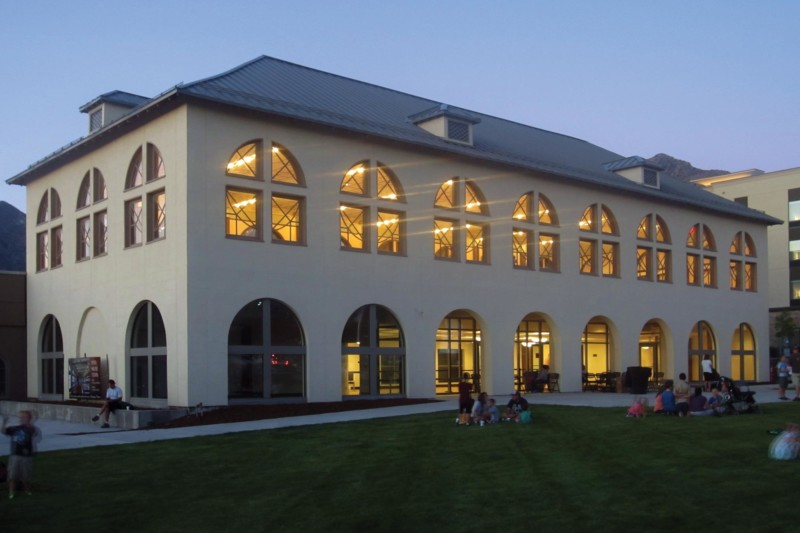 Carrying on a Legacy

The impact of the restoration and renovation of the historic Brigham City Academy has had lasting impacts on the residents of Brigham City and throughout the country. The Christensen family constructed the building and later went on to become legends in the world of ballet. The restoration of this building has kept the Christensen family legacy alive as well as the starting place of ballet in American culture.