The Vernal Utah Temple is an adaptive re-use of the Uintah Stake Tabernacle, originally built in 1907 from mostly local materials and with donated labor. The building served for many years as the center of church life for the Ashley Valley and the entire Uintah Basin. In the early 1990s, The Church of Jesus Christ of Latter-day Saints decided to rehabilitate the Tabernacle into the first small regional temple.

The project included a complete adaptive re-use of the existing structure; only the roof trusses and the exterior masonry walls remain. New office and administrative functions, along with locker facilities, mechanical equipment rooms, and a laundry were added in an architecturally sympathetic addition. The existing floor and balcony in the Tabernacle building were removed as well as the interior wythe (or layer) of brick. The existing masonry walls were reinforced and strengthened with a four-inch layer of shotcrete (spray-applied concrete with reinforcing) that was extended to the bottom of the foundation walls. The interior floors were built on a structural steel frame of columns and beams.

The preservation of this historic building has been received with unprecedented support from the community. Building tours before and after renovation were extended because of the large demand. More than 40,000 people visited this remote building before it was dedicated. 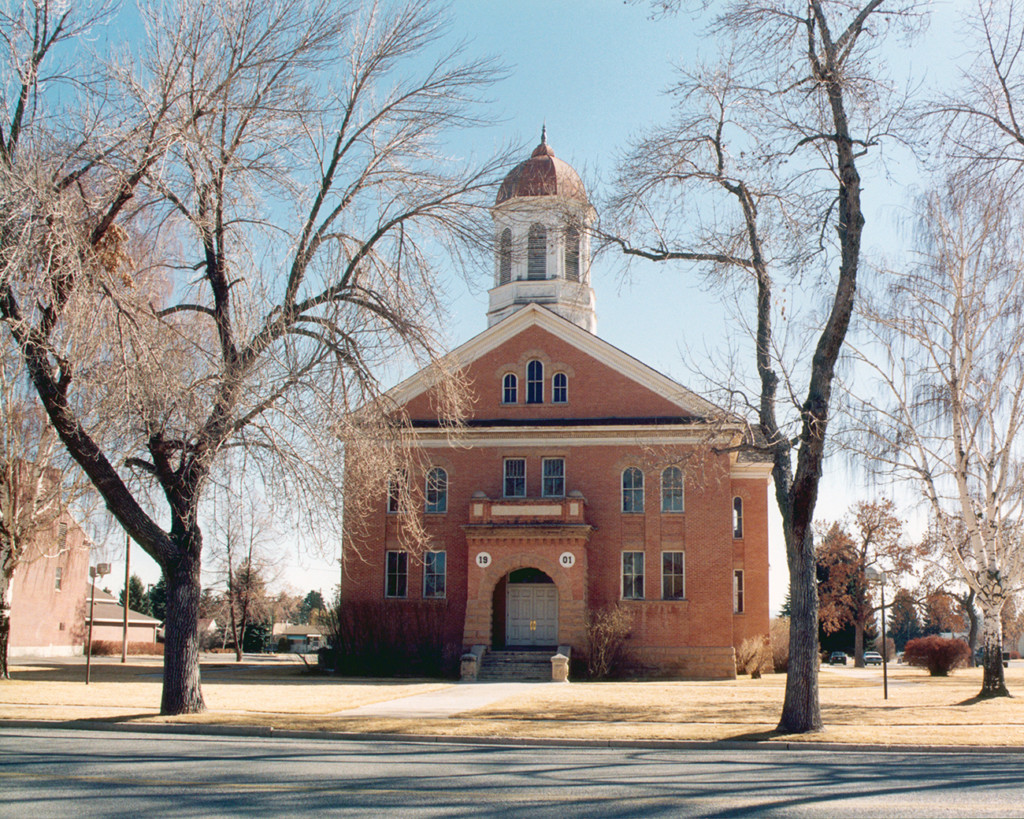 The remodel of the Old Tabernacle building was pretty severe. The inside was completely gutted to strengthen the brick shell and roof. 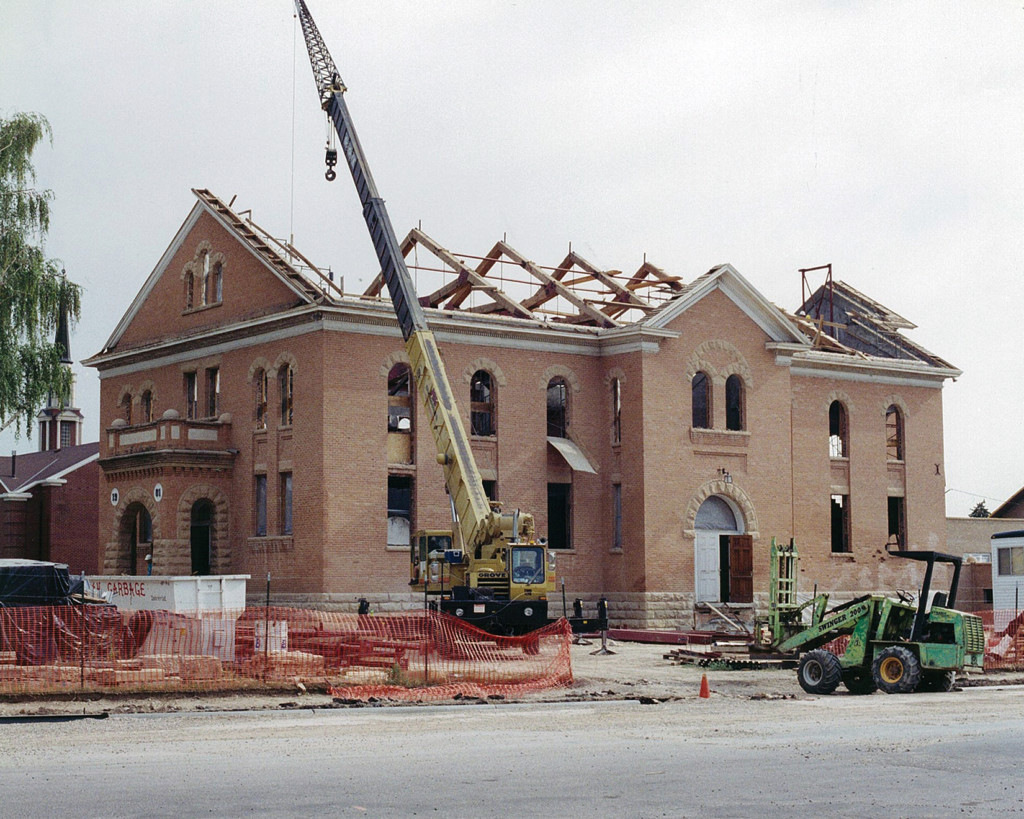 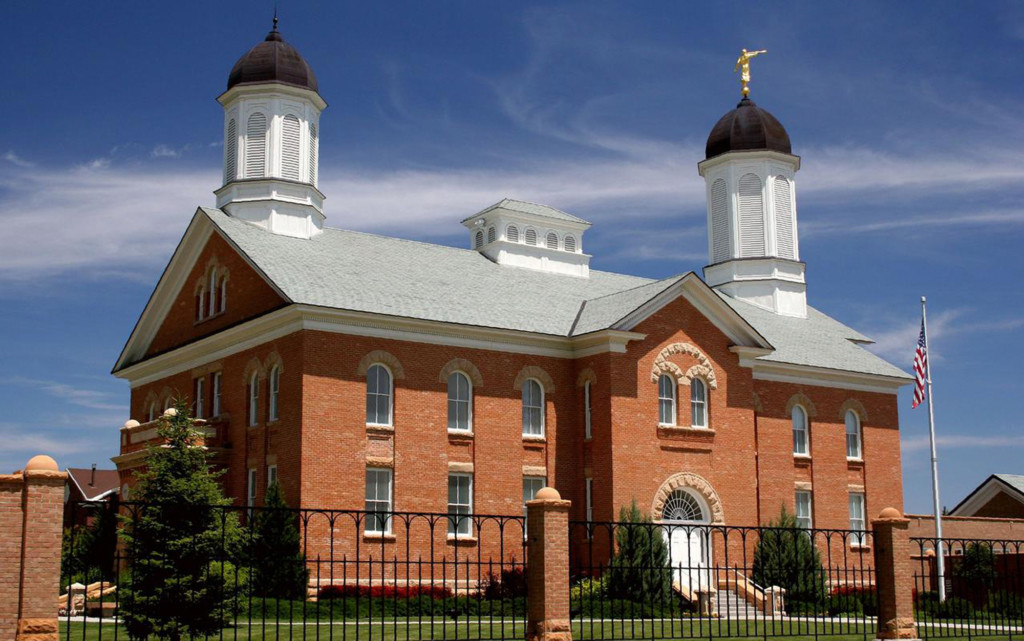 The Vernal Utah Temple was the first temple building built from the conversion of a historic building. 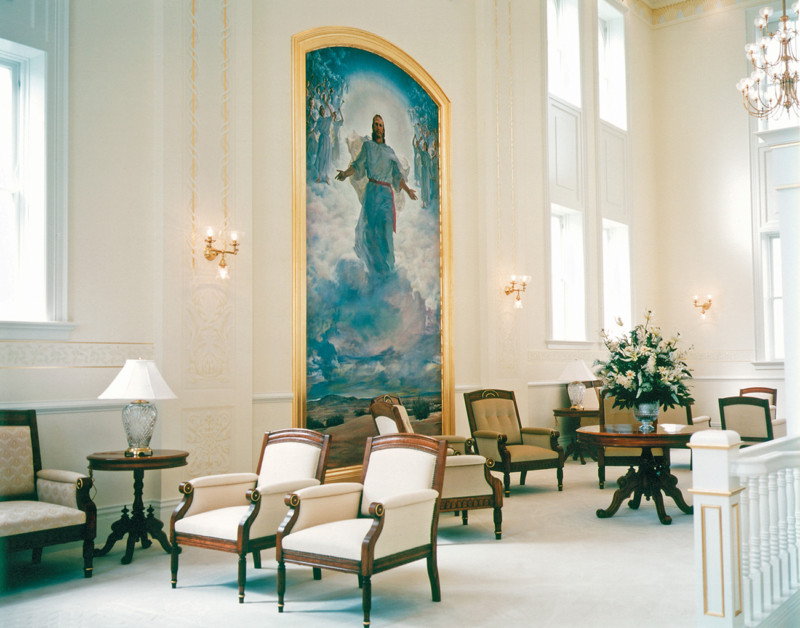 The beautiful Celestial Room is an exquisite and peaceful light-filled space. 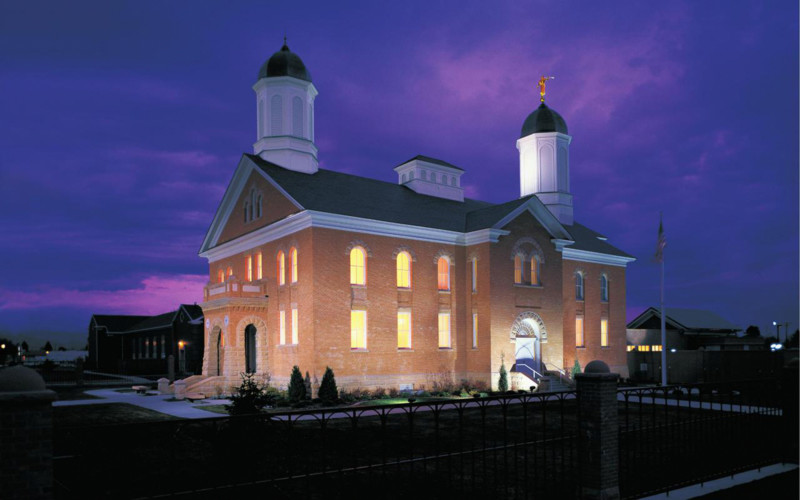 The Temple at Night

The temple building glows at night from the lights within.